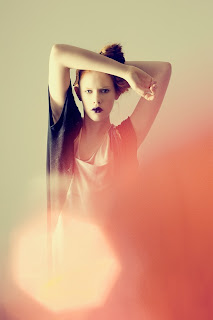 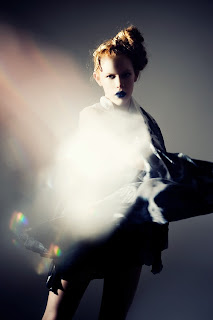 There’s something up at the Liberty department store. It is a Saturday morning in early February, and the fourth floor is swarming with anxious-looking designer types clutching portfolios and cardboard tubes and dragging wheelie cases. According to organisers, some 569 are in attendance today. It looks like a casting call for Project Runway: Department Store. And, in a way, it is.

To be specific, it is the Liberty Best of British Open Call, an initiative launched last April by the store’s buying director, Ed Burstell, which involves designers showing their wares to Liberty’s textile, furniture and fashion buyers, including Yasmin Sewell and Eleanor Robinson, and Sarah Mower, the British Fashion Council’s ambassador for emerging talent.

Dressed in a chalk striped suit and steely grey cashmere scarf, a can of Diet Coke clasped firmly in his hand, Burstell weaves among the crowd. “The quality we have seen today, across all areas of design, has been exceptional,” he says. Burstell, a native New Yorker, joined Liberty from the US department store Bergdorf Goodman in 2008, and conceived of the open call as an opportunity to champion home-grown talent.

“You know, I’m sure there are hundreds of designers who stand outside gazing up at the Tudor front wondering how on earth they will ever get a foot in the door,” he says. “Thanks to events like this, things just got a whole lot easier.”

So what are the buyers looking for? “I am looking for something interesting, which will sell,” says Yasmin Sewell. “We all go to the usual trade fairs and fashion shows, but when something is plucked out and put in an environment like this, it makes you see it in a different way.”

London-based designers Polly Wilkinson and Harriet Barford, however, have made it through to a meeting with Burstell, and nervously await his verdict. They are here because their label – Draw in Light – impressed Sarah Mower earlier on, especially a pair of hand-dyed “jeggings”, a cross between a skinny jean and a legging. “If we don’t get this, we will have to resort to knocking on doors and dragging our clothes rail around with us,” says Barford gloomily. At which point Burstell arrives, and the nervous designers are summoned. As luck would have it he agrees with Mower and they are in. As to how many others will be chosen from the 35 names on his shortlist – you’ll have to visit the shop to find out.
Posted by Draw In Light at 09:33 No comments: 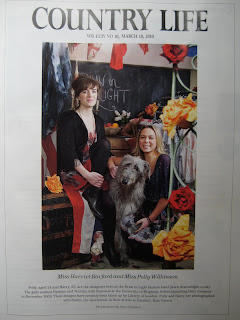 Behind Enemy Lines at the Draw in Light Shoot. 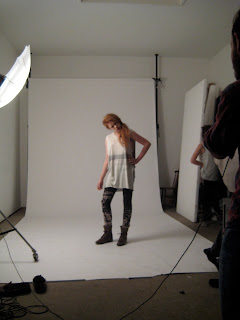 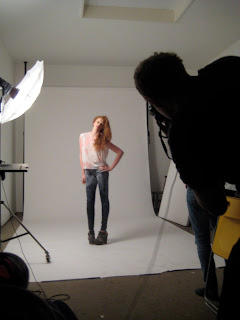 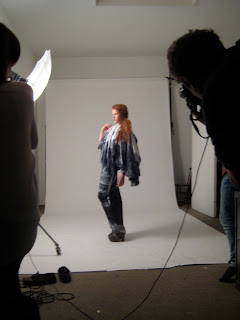 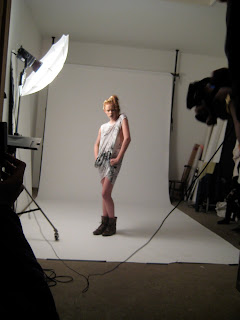 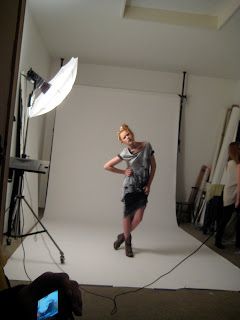 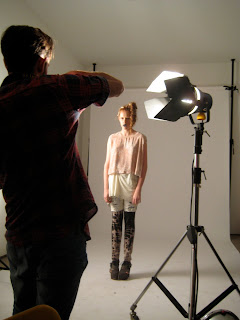 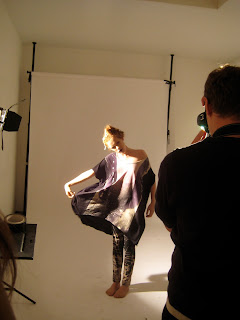 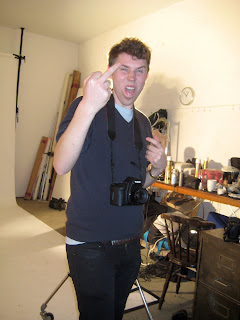 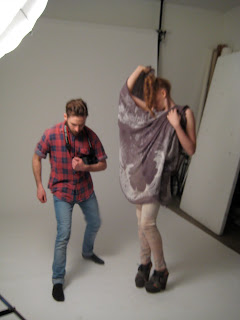 The Stylist - Put Your Heart Out Florence 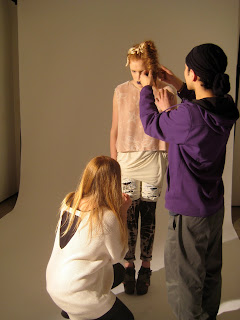 The Make-up by Meho 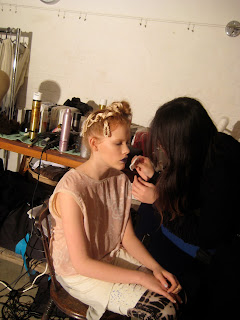 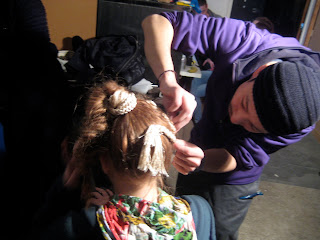 The Hair by Takeshi 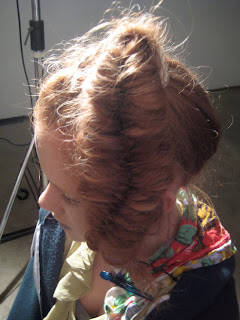 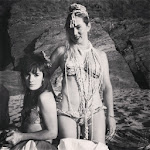 Harry&Polly AKA Draw In Light

Draw In Light
London, East London, United Kingdom
Draw In Light is Harry Barford and Polly Wilkinson, founded in 2009. Using free hand silk-screen techniques to produce their clothes. Draw In Light have a signature style of individuality, ethereal beauty and raw edged femininity. Now in its eighth season, Draw In Light are stocked in 20 stores worldwide and design, print and process in their London studio. Everything is Unique.